The diverse culture, traditions, heritage, and history of Karnataka make it an ideal tourist destination.

Discover the unpresedentious grandeur of architecture.

Experience the diverse wildlife of this unique environment.

Experience the rich culture of the fairs and festivals.

Located in southwestern India, Karnataka is the state capital of Bengaluru. It’s a state rich in culture and heritage, as well as in the diversity of its landscape. A trip to Karnataka is incomplete without walking through a palace, a beach, or a hill station — all of which are a part of its tourism offerings. Tourists enjoy both sightseeing and adventure in and around Karnataka. Several of the forts, palaces, and ancient towns in this region bear witness to its glorious past, an example of which is the illustrious Vijayanagara Empire. Karnataka is not just about its hill stations, such as Chikmagalur, but also about its quiet beaches and ancient temples like Virupaksha and Vitthala, which serve as important tourist attractions. Having a holiday in Karnataka will be a complete delight for you, since it is full of adventure, sightseeing, and entertainment. 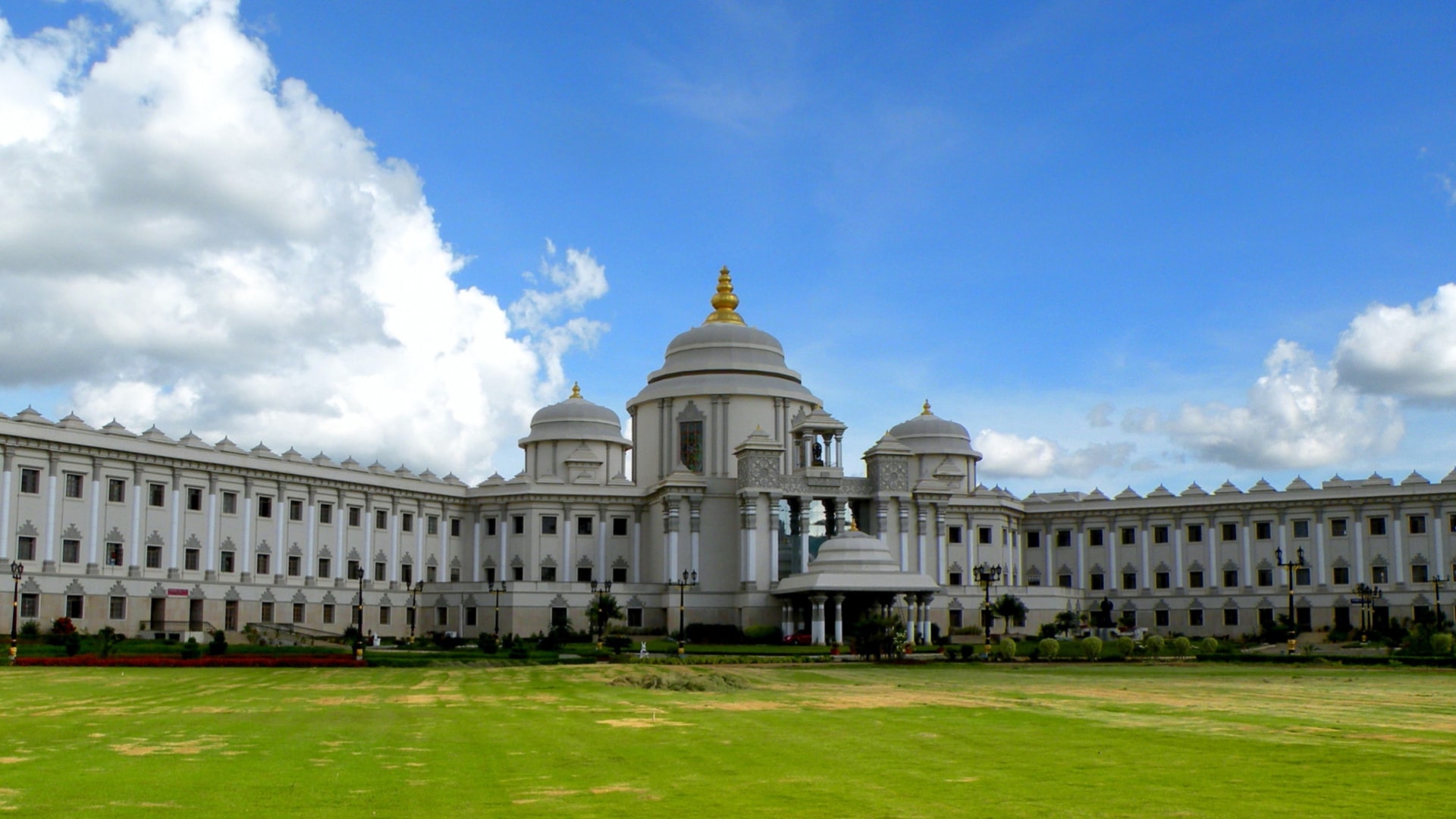 Karnataka’s capital, Bangalore, is one of the most attractive places to visit to see the modern side of the state. Furthermore, there is a vibrant nightlife. 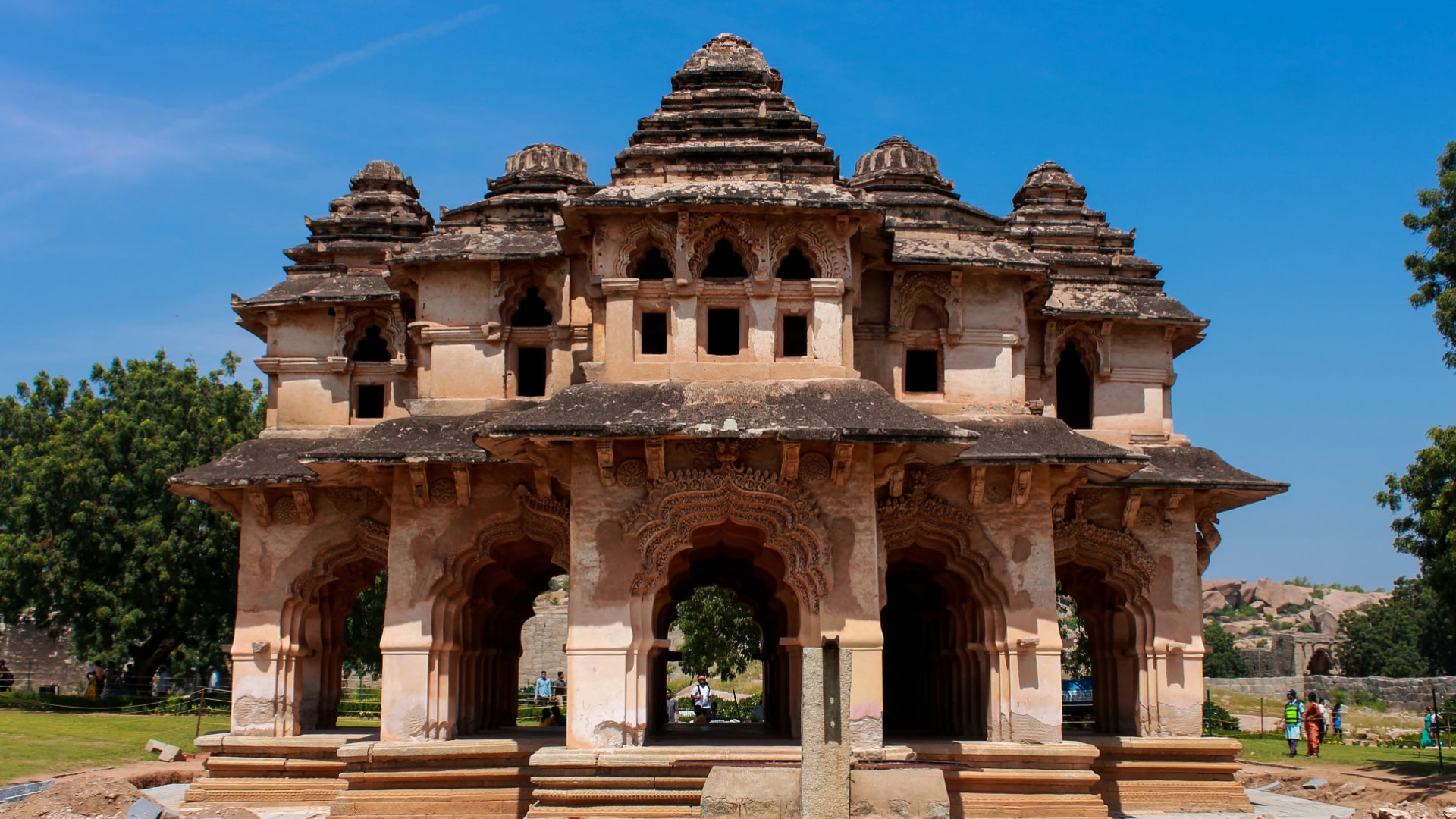 Hampi is a spectacular, historical, and grand place to visit in Karnataka. This place is a UNESCO World Heritage Site. 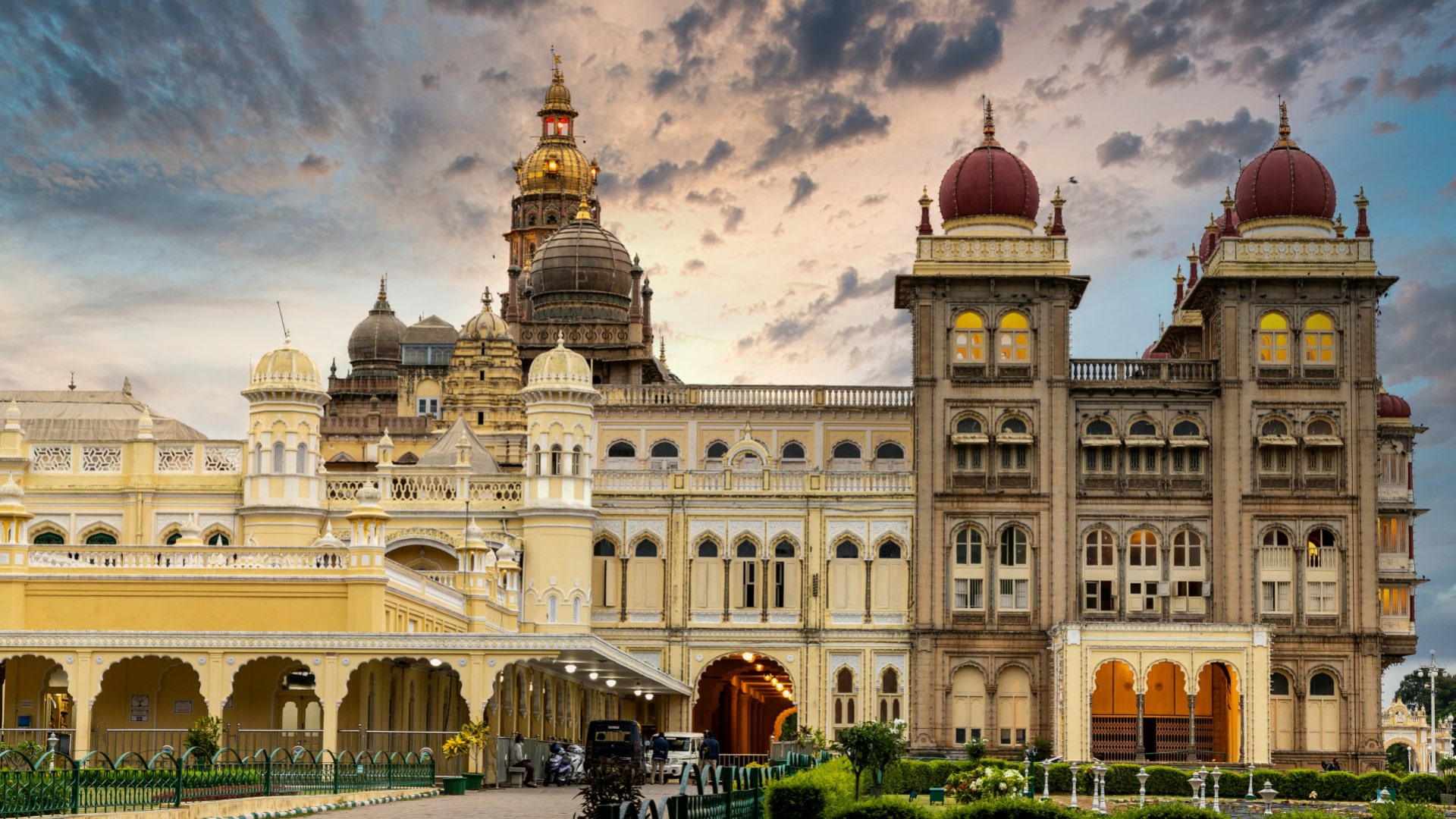 The city of Mysore is famous for once being the capital of Tipu Sultan. The most popular places to visit are Mysore Palace, Devaraja Market, Jahan Mohan Palace, and Crawford Hall. 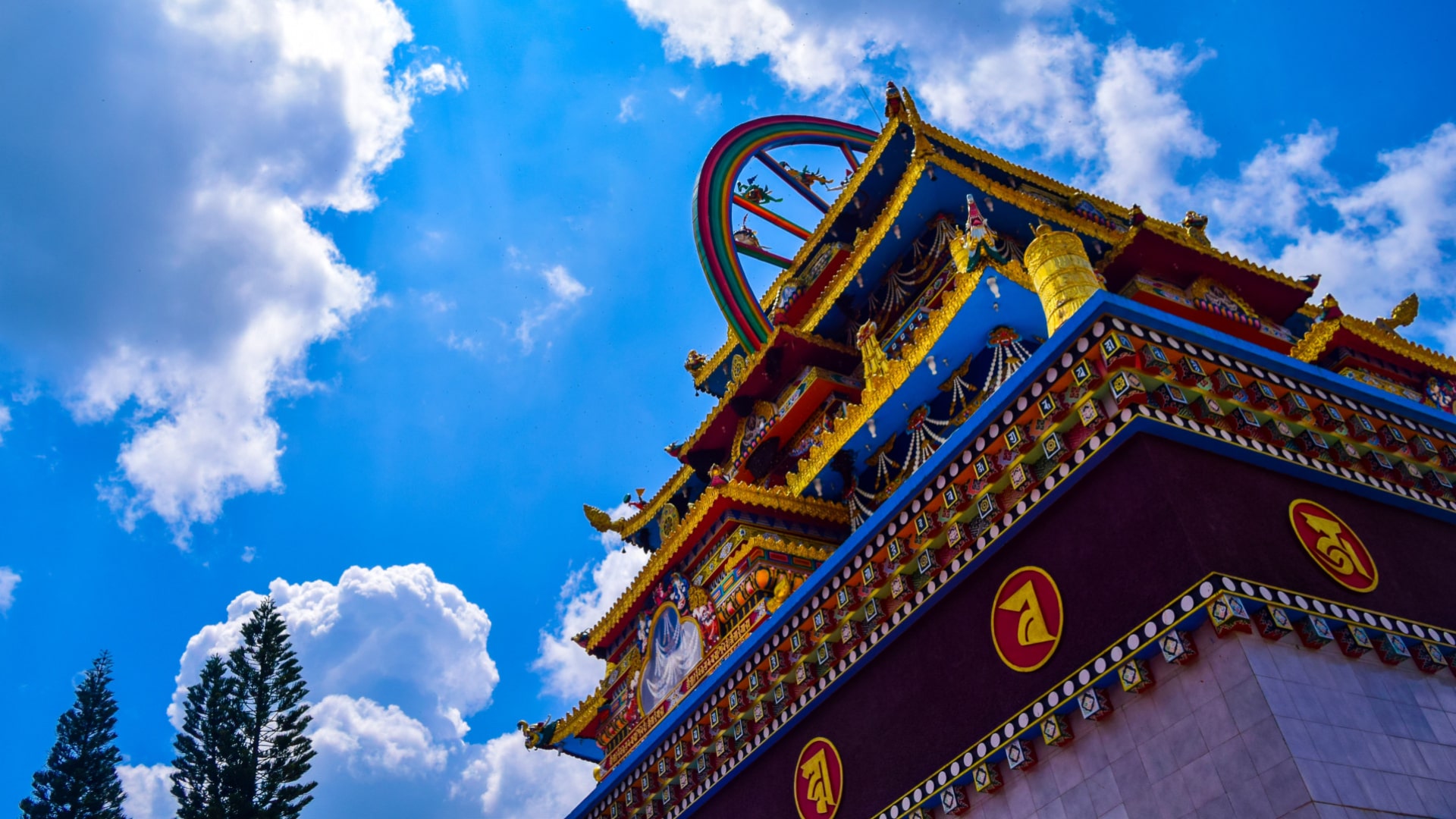 It is one of the most picturesque hill stations in the state of Karnataka as well as in South India. The area is known for its wildlife sanctuaries. Nagarhole National Park is located in the area. 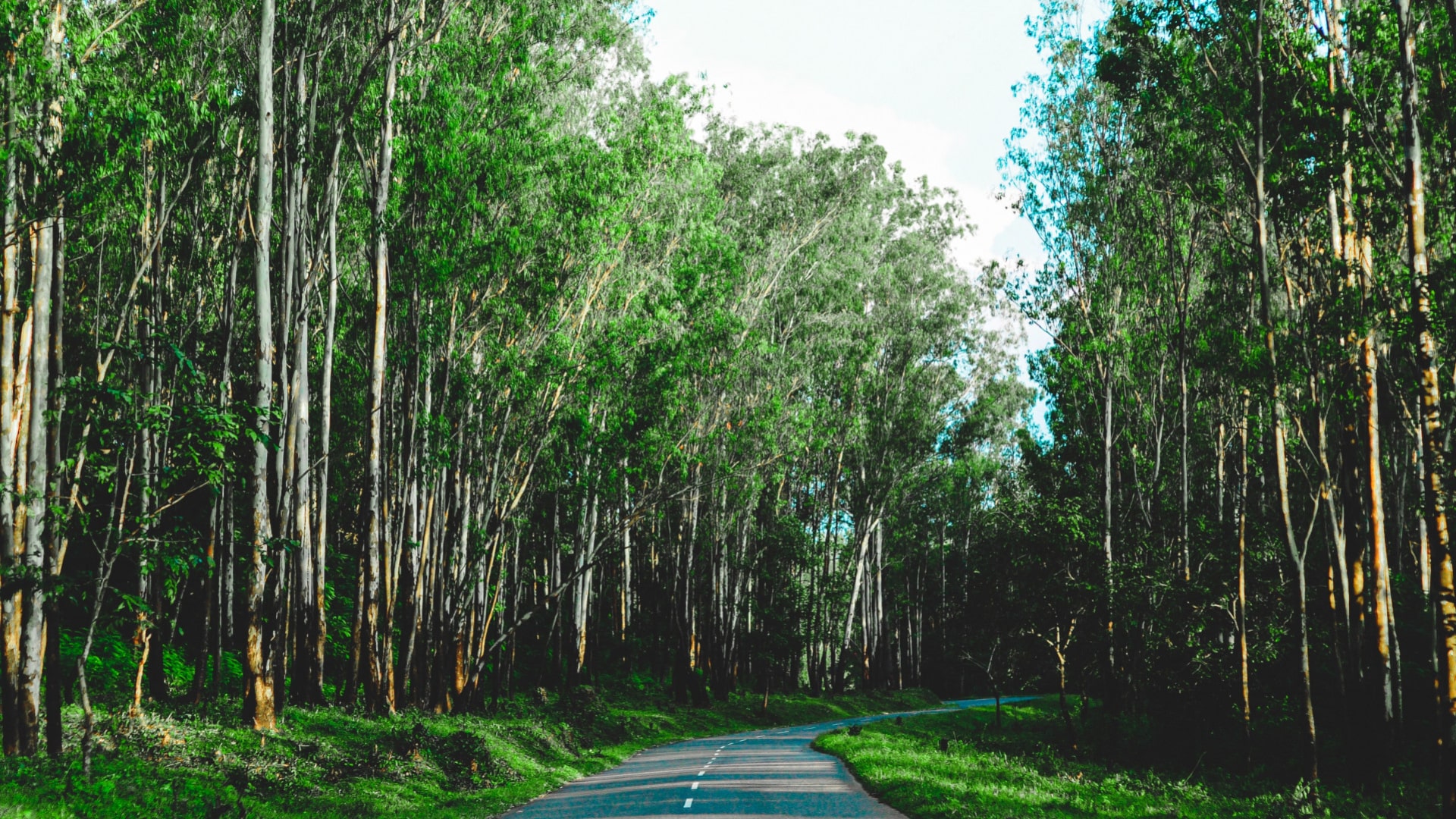 The Wayanad has a wide variety of tourist attractions ranging from religious sites to natural, and historical sites. 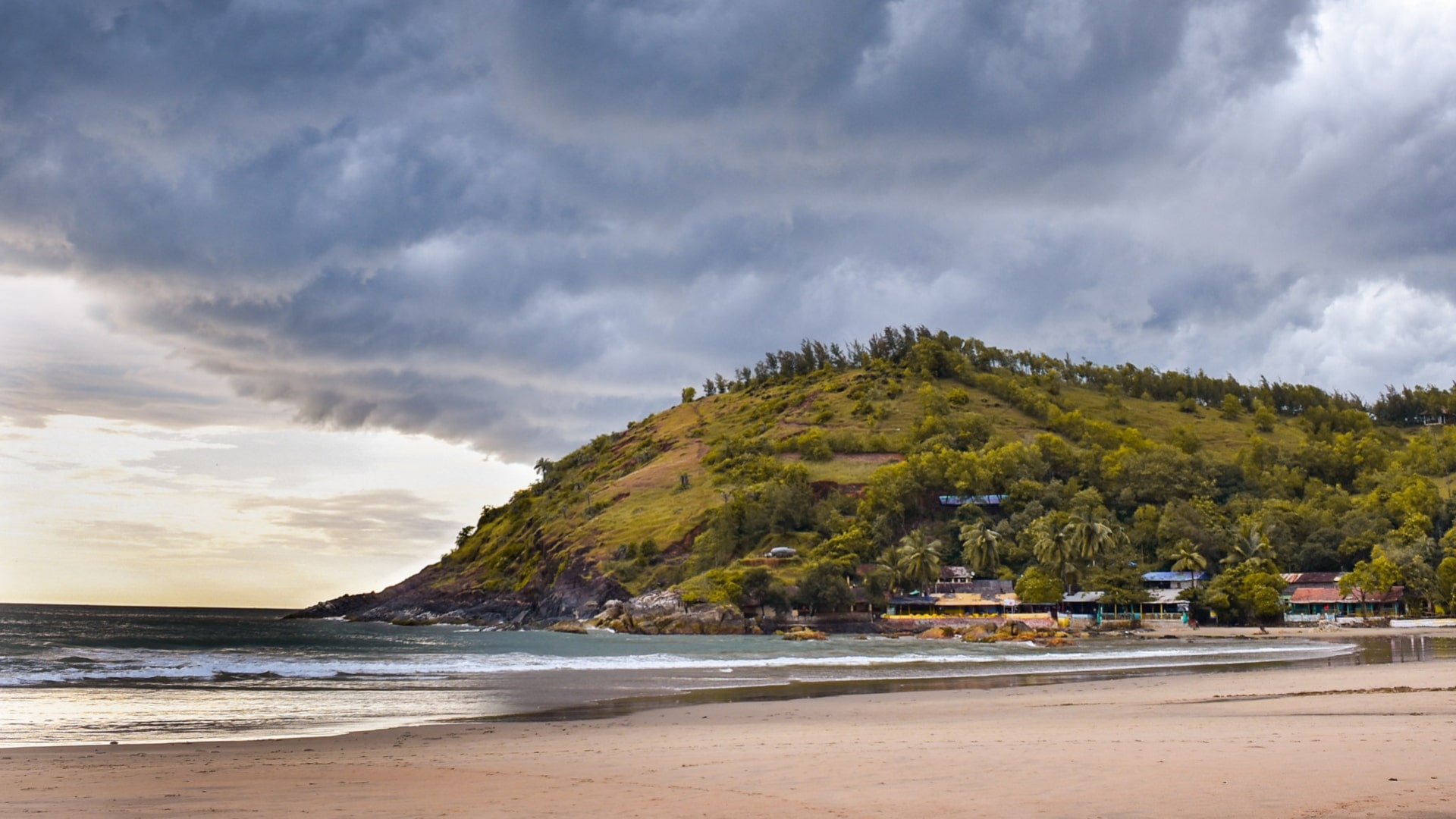