Shimla; Shimla is surrounded by Mandi and Kullu in the north, Kinnaur in the east, and Solan & Sirmaur in the south. Himachal Pradesh’s tourism hub, Shimla, is considered one of India’s top ten preferred entrepreneurial destinations. Kufri; Kufri is a small hill station in Himachal Pradesh that has a Himalayan Wild Life Zoo. A meandering path turns into a popular ski track during winter. Manali; In the Beas River Valley near the northern end of the Kullu Valley, Manali is a picturesque hill station nestled in the Himachal. As the home of the Seven Sages, Manali and the surrounding area are of great significance to Indian culture and heritage. Kullu; The Kullu Valley in Himachal Pradesh is situated between the Lower and Great Himalayan ranges. The Kullu Valley is renowned for its beauty, its majestic hills covered by pine and deodar forests, and its apple orchards. Chandigarh; Chandigarh serves as the capital of two states, Haryana and Punjab. The city is also known as The City Beautiful because of its scenic surroundings, a central grid of gardens, and the variety of flora.

You can visit these places through Master Trip’s packages if you want to see majestic natural beauty with mountains covered with snow, river valleys teeming with rushing water of Himachal during your next holiday. This trip will give you the complete Himachal Pradesh experience in just six days. You are only a few steps away from planning it. 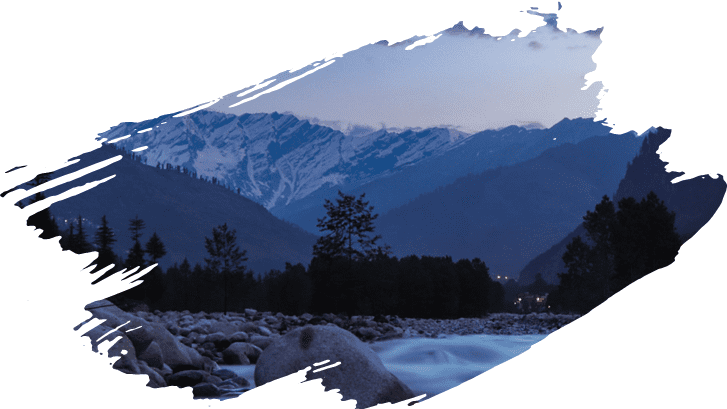 Post breakfast Enjoy spectacular drive towards Rohtang Snow Point at an altitude of 3,980 mts. and enjoy in the snow (Rohtang Pass is closed on Tuesday). Evening return to Manali. Overnight Stay

√  Assistance on Arrival.
√  A 24 – hour helpline.
√  Welcome Drink On Arrival at Hotel
√  Daily Breakfast and Dinner
√  Hotel Accommodation on Double sharing basis.
√  Travel throughout the entire journey in Ac car.
√  All taxes.

We offer the most competitive rates and the best deals for your travel needs.

With our experienced trip advisors, you will get the best support with quality services.

We work diligently round the clock to design the most enjoyable travel experiences for our customers.

Booking this amazing trip is just a few clicks away.

You can discuss your travel goals with an advisor immediately, and they will build your perfect holiday right away.