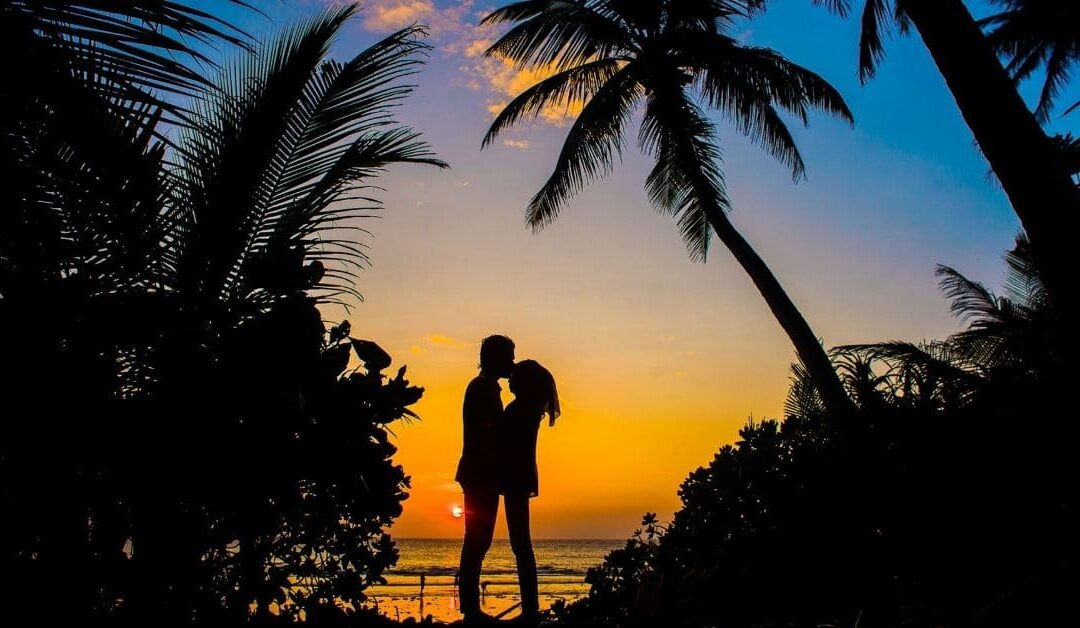 Have you had enough of celebrating Valentine’s Day in the same prosaic way? This Valentine’s Day, you don’t need to be in a dilemma of finding a way to make this day really special, as we have the perfect solution for you. Avail the best tours for Valentine’s Day from Tour My India and celebrate the symbol of love like never before! We offer you the best tour packages for some of the most romantic places, that too at a matchless price. Here are the tour packages for Valentine’s that you can opt in order to make this day unforgettable:

The most recommended tour packages 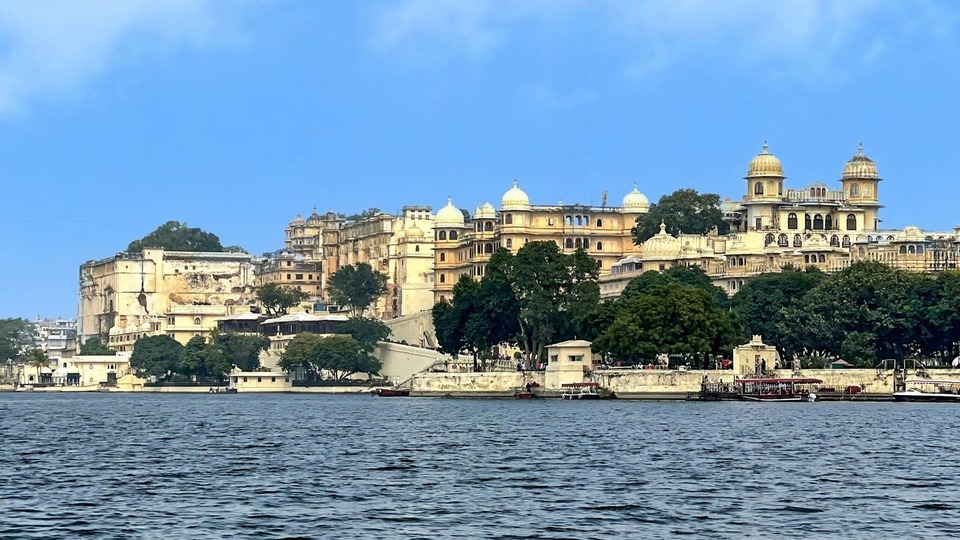 About Udaipur: This city is one of the most romantic places in Rajasthan and is also known as the city of lakes. Seeing the city from far away, its gleaming lakes, palaces, gardens, and lakes seem like an optical illusion. We offer romantic Valentine’s Day vacation packages to the fascinating land of Udaipur.

The cost of the package is INR 6918/- per head.
Hotel: Hotel Vishnupriya/similar

Experience the appeal of Jaisalmer for 2 Nights/ 3 Days 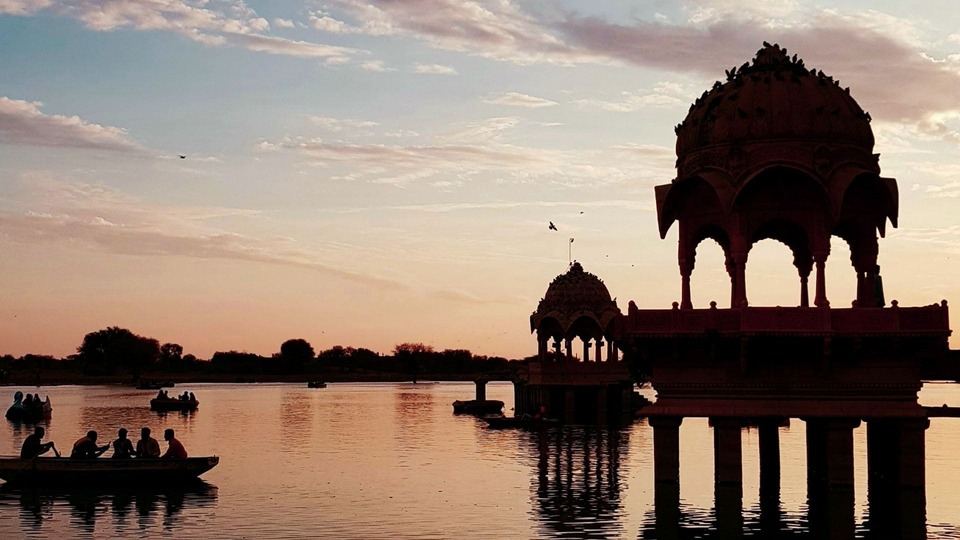 About Jaisalmer:
The golden sands of Jaisalmer make it one of the most popular places to visit. Jaisalmer shares the same reputation as Rajasthan for its historical palaces and monuments. In the rays of the sun, Jaisalmer Fort looks mesmerising in this enchanting city. The golden desert of Jaisalmer draws visitors from around the globe to experience the camel rides. A visit to Jaisalmer will remain etched in your memory forever.
We provide a reasonable 2 nights and 3 day trip to the mesmerizing land of Jaisalmer in Rajasthan, for you to enjoy a perfect romantic holiday.

The cost of the package is INR 6580/- per head.
Hotel: Limra Desert Camp/similar 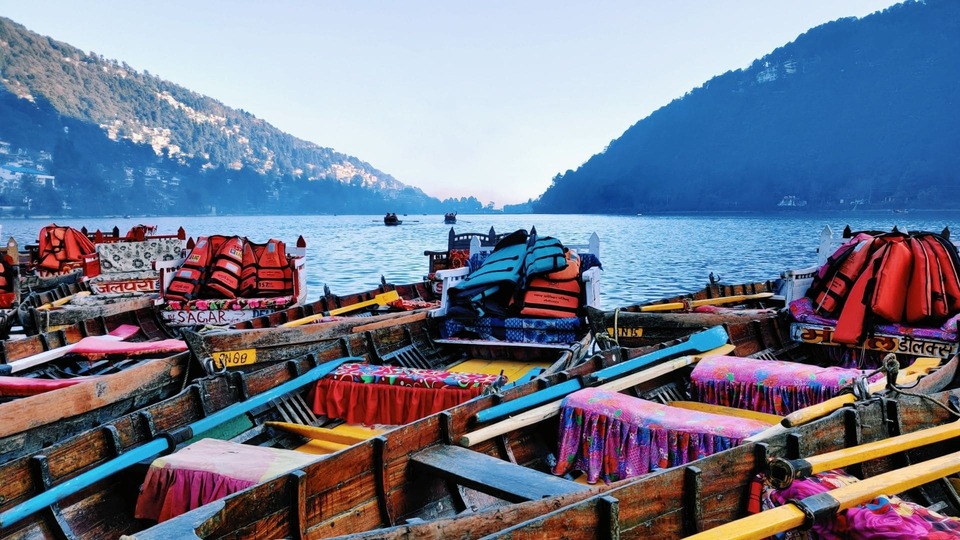 Enjoy the most romantic Valentine getaway by booking the Corbett-Nainital tour package. Get the Valentine’s Day holiday deals for Uttarakhand and discover the unparalleled beauty of its wildlife and snowy mountains.

The cost of the package is INR 14,518/- per head.
Hotel: Nainital: Hotel Suman Paradise/similar Corbett: The Corbett View Resort/similar

Disclaimer: Some of the images we use in our blogs, whether from Google Images, Unsplash, or Pixabay, are not our own. We try to provide credit wherever we can for such images, since copyright belongs to their respective owners. A copyrighted image used on our blog may be removed by contacting us directly or providing credit to the owner of the image.